The ongoing feud between the family of Nigerian singer Timi Dakolo and the COZA church pastor, pastor Biodun is still lingering with many incidence occurring, and things getting more complicated than it was. In recent times, the singers family experience an invade to his privacy as security authorities claim he and his family was needed for questioning due to the saga, although it was not stated who had authorized the call for such action.

A twitter user claimed that the singer has been denied entry into countries such as the United States of America as well as the UK, as he tried to gain asylum which fell through. In a response to this tweet, the singer responded in a more mature way as he had this to say; I swear i didn’t know they denied me visa,Please let check my passport again whether my visas to the mentioned places have expired wow they are still valid.Maybe it is another timi Dakolo. Mad people everywhere.

It is expected that this situation between the Dakolo’s family and the COZA church soon come to an end, as peace should reign among both parties. 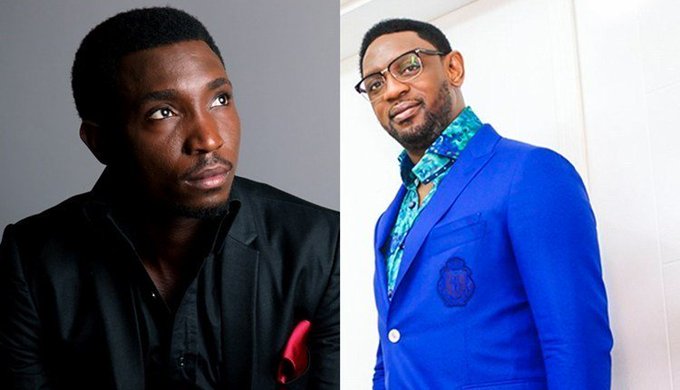 AKA World Patiently Waiting For Burna Boy As Singer Is Set To Perform In Nzansi,...