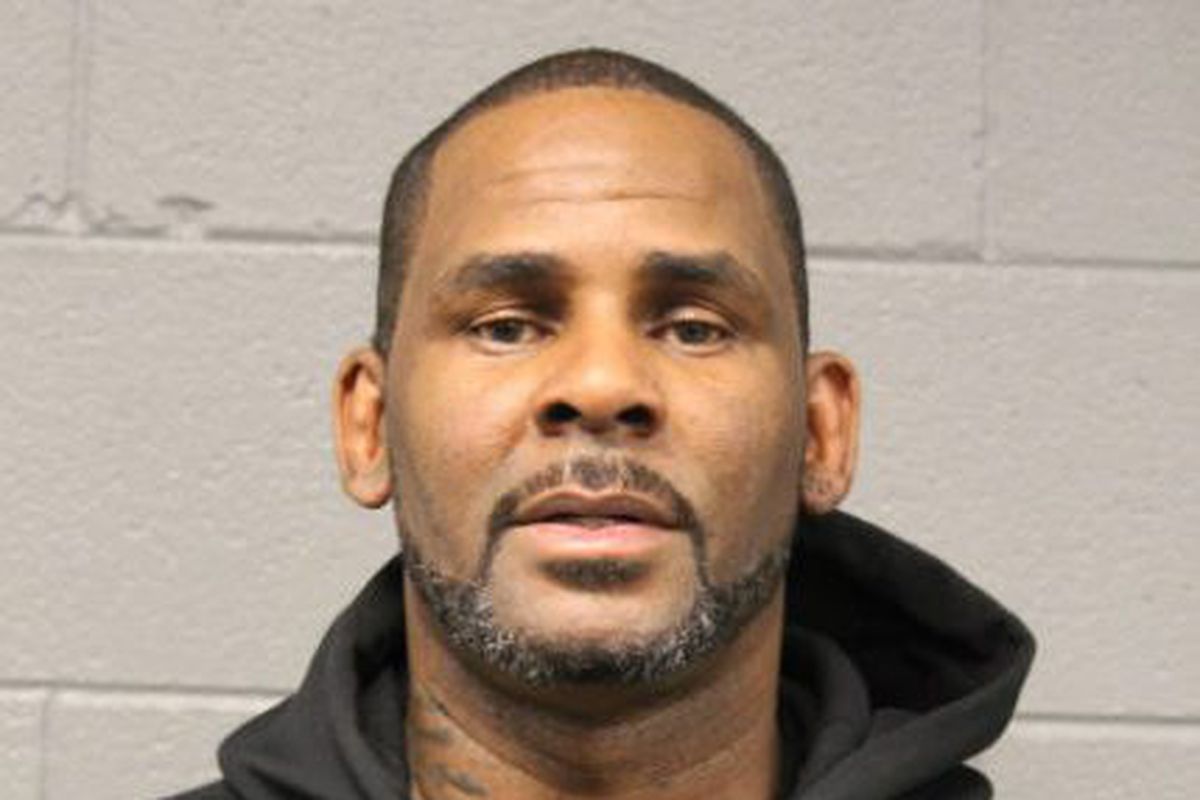 RnB singer R. Kelly pleads not guilty to eleven (11) charges against four are for aggravated criminal sexual assault and are classified as Class X felonies.

For this, each Claa X charges sees the RnB singer spending minimum of six years and a maximum of thirty (30) years in prison if he was found guilty. The singer was charged with ten (10) counts of aggravated criminal sexual abuse in which he had to plead that he was not guilty to those charges as well.

R. Kelly’s attorney Steve Greenberg, who is in Chicago, a criminal based defence attorney who heads the singers legal team of six members who are lawyers, reterated that the statement was expressed last. The charges were based on the same case, same facts, same bond and same evidence and so therefore he expects that it yields the same result in the RnB’s favor.

Just In: Obasanjo Forgives Atiku, Endorses Him For President

I Won’t Keep My Phone Near Me When Am Recording, Zlatan Reveals As Celebrities React

‪Video: What Did Atiku Do When He Was Vice President? – Uche Maduagwu Rants About...