It is the battle of the Aireyys and the Titans, before now, Tacha had more followers on instagram than Mike, but here is Mike on the same number of followers as Tacha, both former big brother naija housemates are currently the most followed housemates so far.

Will Mike surpass Tacha the way he is going with his followers banging in like air?

Tacha is currently on her tour to her home town Port Harcourt, were the fans have been preparing and waiting for their star girl, who has had a turn around since from the very day she left the house through disqualification for fighting fellow housemate and the winner of the big brother naija season four show Mercy 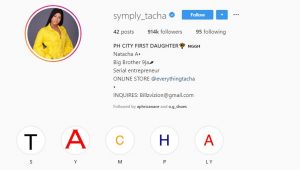 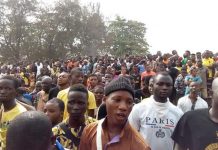