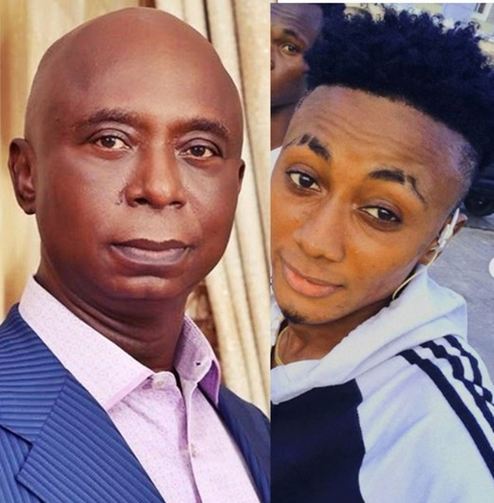 A 21 year old Emmanuel Israel  popularly known as “EMZY” who has been  claiming  to be Billionaire Senator’s son Ned Nwoko has recently been arrested by the Nigerian Police in Mbiama West local government area of Port-Harcourt, Rivers state.

According to reports, after a thorough investigation had been gathered by Emzy Israel, it had been gathered that  before his arrest he was involved in carrying fraudulent activities through social media platforms.

I Was Molested When I Was A Child Tamar Braxton Reveals