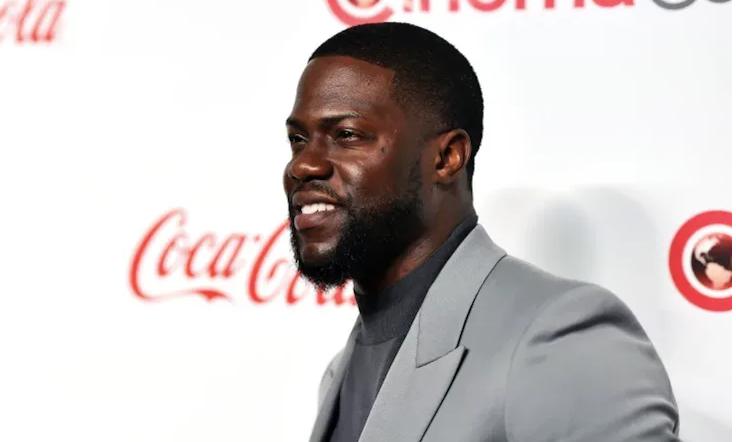 40 year old American stand-up comedian, actor, and producer Kevin Hart who was involved in a car accident in which he sustained severe back injuries has been released from Northridge Hospital Medical Centre Los Angeles.

According to reports, he is at the rehabilitation facility where he will spend roughly one week at the facility — where he is set to undergo physical therapy  with the ultimate goal of getting him back home so he can start outpatient care.

Simi You Lied That Your Tweets Will Tender And Romantic – Twitter User Calls Simi...

Wizkid Agrees That He Got Singer Teni Pregnant