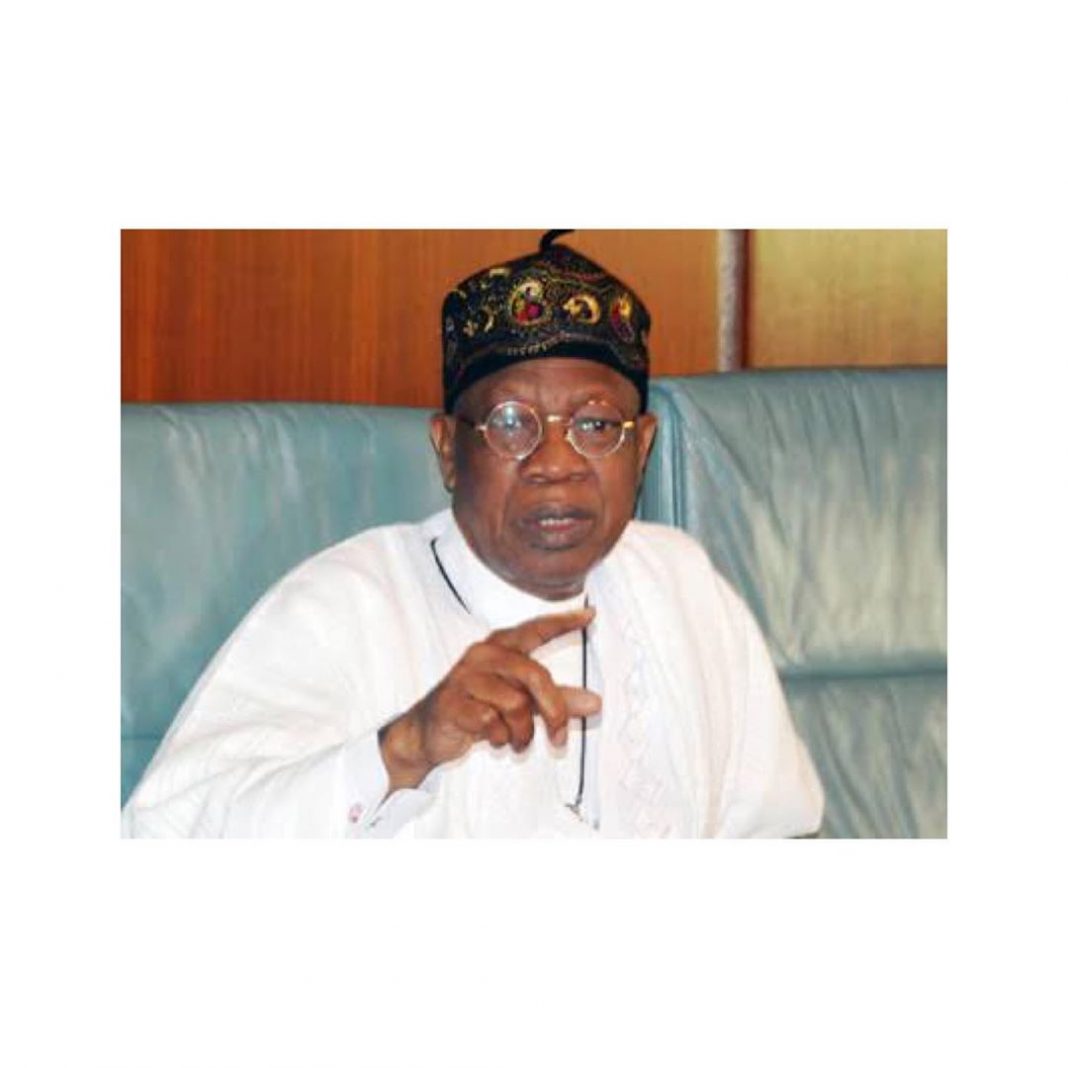 .
Minister of Information and Culture, Alhaji Lai Mohammed has directed the National Broadcasting Commission (NBC) to implement the 70% local content in broadcasting under the new broadcast regulations.

The new regulations also frown against illegal and unpaid use of musical works by broadcast stations without payment of royalties. It also put an end to exclusivity in sporting rights in the country.

“Major highlights of the Minister’s directive include new regulations to compel broadcasters to utilize the content and services of Nigerian independent producers, in fulfillment of the regulatory requirements for 70% local content, rather than the current abuse of the rules which allow many loopholes for the production of such content in jurisdictions outside Nigeria,” his statement read in part.

This according to the Minister will empower local producers with proper funding and investment, enhance foreign collaborations, develop the local industry, raise the standard of local productions and ultimately lead to job creation.

For musical content, a new regulation will ensure that broadcasters are prevented from illegal and unpaid use of musical works without payment of the applicable license fees and/or royalties required by music rights owners.

The Minister concluded that this regulation will prevent the misuse of monopoly or market power or anti-competitive and unfair practices by a foreign or local broadcaster to suppress other local broadcasters in the television and radio markets. 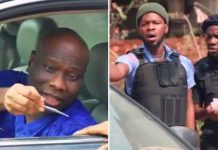 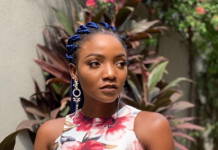 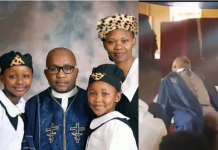 2019: With 14.8m Votes, APC Affirms Buhari As Its Presidential Flag-bearer

Is It Your Fuck? – Actress, Anita Joseph Slams Troll who Accused her of sleeping...

Hushpuppi Receives Fendi Designed Cake From Fendi For His Birthday