The south African Team in the ongoing AFCON 2019 beat the host Egypt in their round of sixteen meeting, and progressed to face giants Nigeria in the Quarter finals round were they lost to the Nigerian team by 2:1 at the dying minute of open play.

In responds to the rapper, fans thought that the rapper was right about his accession, that South Africa was not a strong team enough to face Nigeria, another fan thought that Egypt allowed them go through so as to let Nigeria beat out Xenophobia from the country, there were lots of comments from the fans who showed a bit of a tease to the rapper and his country.

Sorry but that’s football for you. It can happen to anybody

Egypt let you pass on purpose so we can beat xenophobia out of you pple. #NoToXenophobia

losing to Nigeria is better cos we were at the last World Cup. @BafanaBafana lost to a world class team.

Who else noticed Egyptians celebrated this win more than Nigeria.

We should have just lost to Egypt … rather than Nigeria. 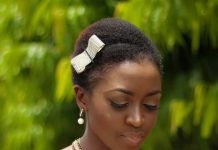 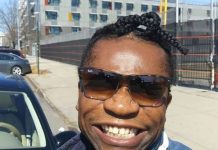 Marlians Spend Naira, We Will Soon Buy Them With Dollars – Speed Darlington To Naira Marley’s Fans

I Don’t Want To Be President Of Nigeria, Mavin President Is Okay – Don Jazzy...

DJ Cuppy Thanks Her Fans For Being So Supportive And Inspiring