Twitter fans go head to head as they fight to defend their star artiste just moment after a twitter user tweeted that “Zlatan did not just kill shakushaku, he cancelled Olamide and Slimcase”

This tweet triggered lots of fans to go on the attack, asking questions like if he is sure that anyone can cancel Olamide when it comes to shakushaku dance, another fan thought he was really smoking the wrong weed and needs to change his supplier, there were few comments that came through to actually cancel the twitter user for making such a huge mistake, read below.

Zlatan did not just kill Shakushaku, he cancelled Olamide and Slimcase… 😂😂😂😂😂😂😂😂😂😂😂 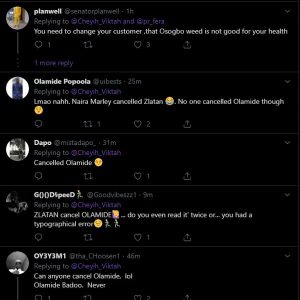 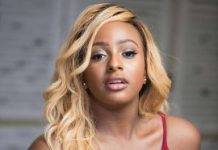 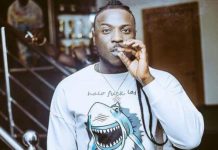 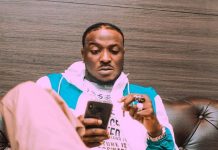 DIFFERENT PEOPLE WHEN TAKING A PICTURE

Actress Vicky Zugah – ”As a woman if a movie director hasn’t asked to sleep...