Chelsea have reportedly reached an agreement with Ajax to sign Hakim Ziyech in the summer – the fee will be around €45m. 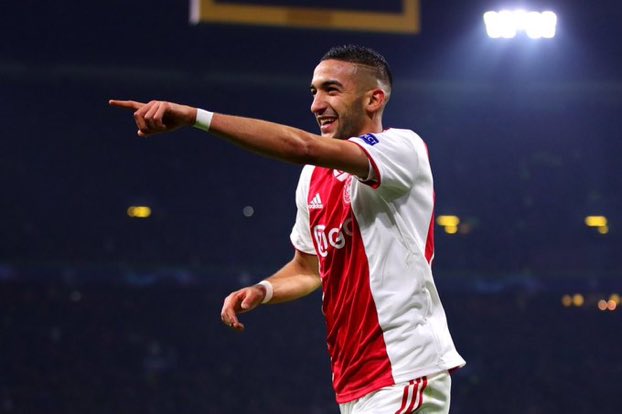 Meanwhile Jadon Sancho will leave Borussia Dortmund this summer and Manchester United are keen to take him to Old Trafford, according to Sky Germany.

Both players have been top of the list for both clubs, as they have to make big statements if they need to compete for the premier league top spot against the likes of Liverpool, and Manchester City, for who have been dominant for such a long time to come. 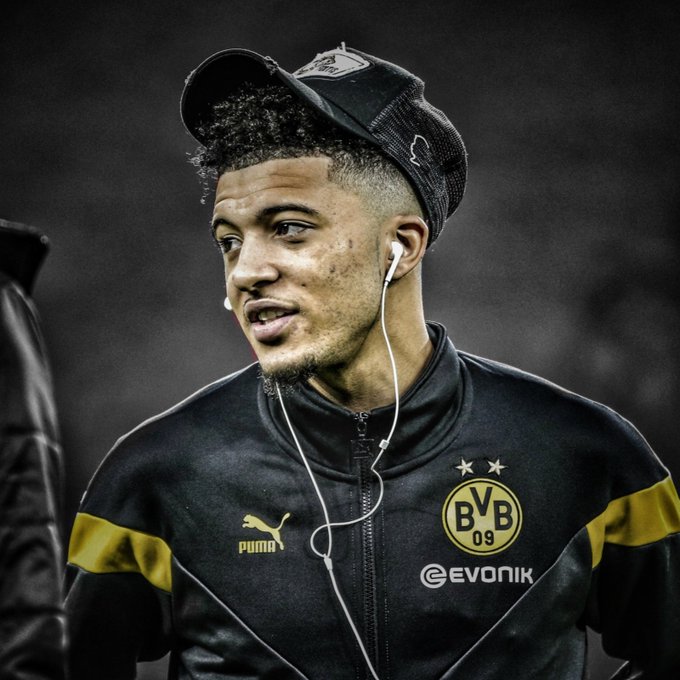 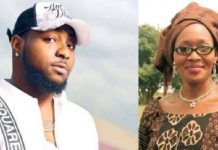