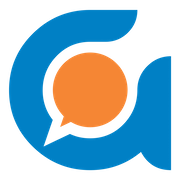 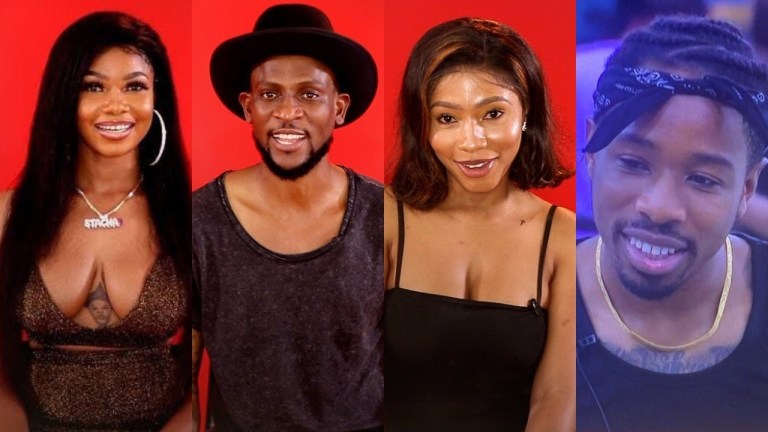 Some of the Big Brother Naija ‘Pepper Dem’ housemates were freed tonight as Big Brother cancels all strikes in the house.

Biggie who added a new twist to the Veto Power game of chance from the normal weekly challenge to a week-long challenge, Biggie informed the housemates that the new Veto Power Game of Chance which he called Ultimate Veto Power Challenge has reset the game.

The reset comes in favour of some of the housemates who have already received strikes from Biggie such as Ike who had 2 strikes, Ike with 2, Mercy with 1 and Omashola with 1.

Biggie also informed the housemates that in addition to strikes all warnings have also been cancelled, what this means that the remaining 10 housemates in the house now have a clean slate.

However, Biggie warned the housemates that though the strikes and warnings have been cancelled it can be quickly given to any housemate who disobeys the house rules.

READ ALSO: Reggae star, Majek Fashek Down With Cancer Of The Neck

Immediately after the announcement, the 4 housemates who had strikes were all excited as they know this new twist is a great deal for the way they communicate with other housemates in the house.

According to Biggie’s rules, 3 strikes means automatic disqualification, Ike and Tacha were already on 2 strikes which means they are only a strike from disqualification before the reset of the game.