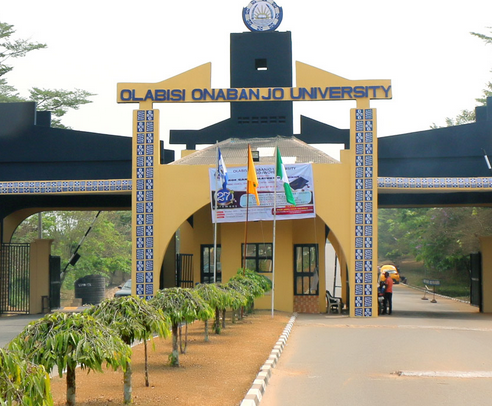 The Association of Resident Doctors at the Olabisi Onabanjo’s University teaching hospital, Ogun state which embarked on an eight days stike due to a decline in work force without replacement called of the strike today Tuesday 10th 2019.

In a statement made by the General Secretary of the Association of Resident Doctors (ARD) Dr Ajose Oluwafemi which reads”The Congress of the ARD, OOUTH, Sagamu, appreciates the kind gesture of His Excellency, Gov. Dapo Abiodun, for his quick response and intervention in the issues affecting the teaching hospital and other healthcare facilities in the state.To this end, we have suspended our indefinite strike in honour of the governor. We appreciate also, the administrative panel set up by the governor to look into the issues affecting the growth of the teaching hospital.We want to assure the hospital management, the state government and members of the public that we shall not relent in the discharge of our duties and our agitation for an international standard health care system and delivery in Ogun state.”

Your Talent Is Bigger Than Nigeria – Fan To Yung6ix